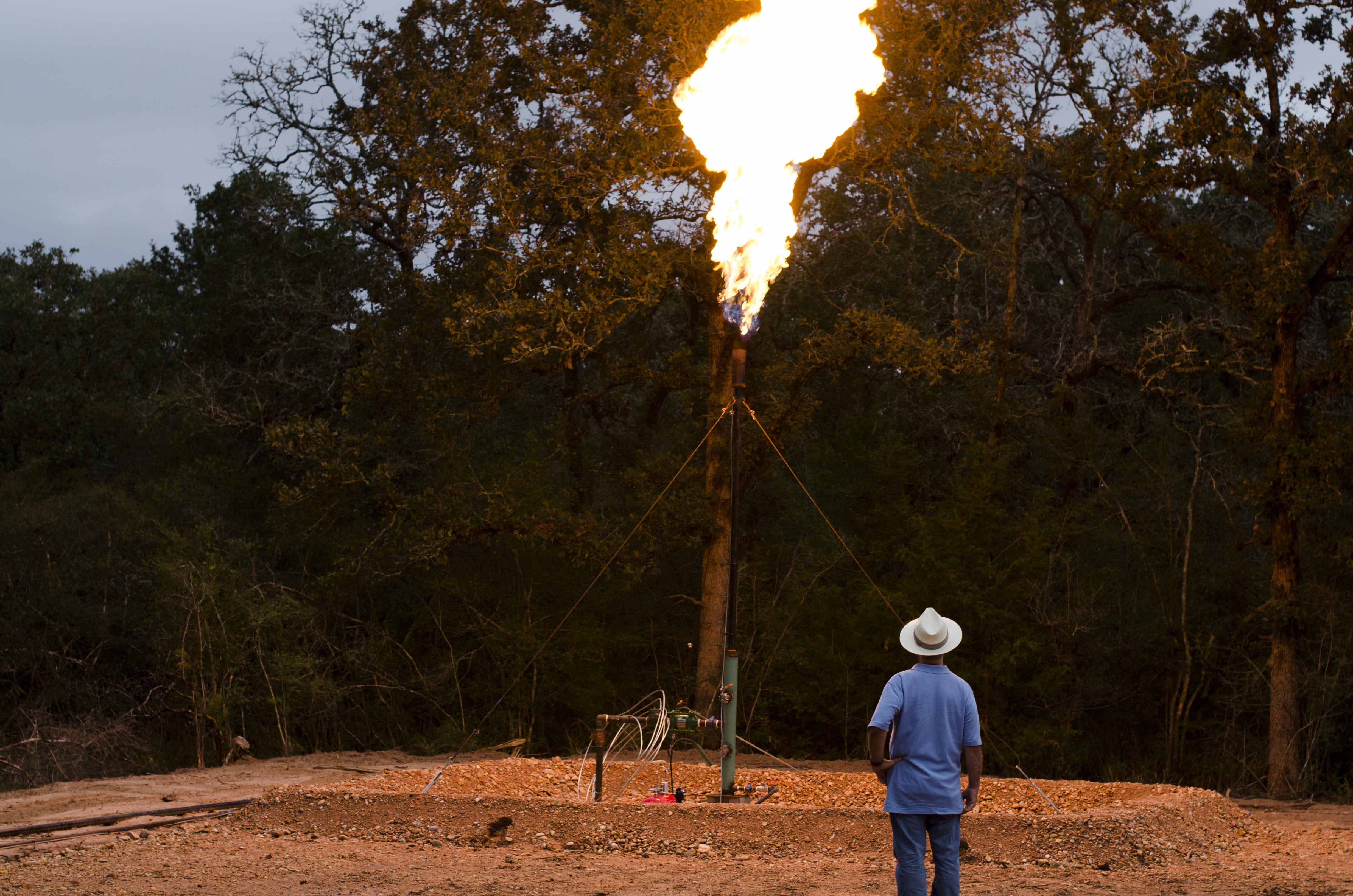 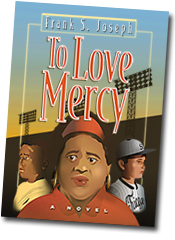 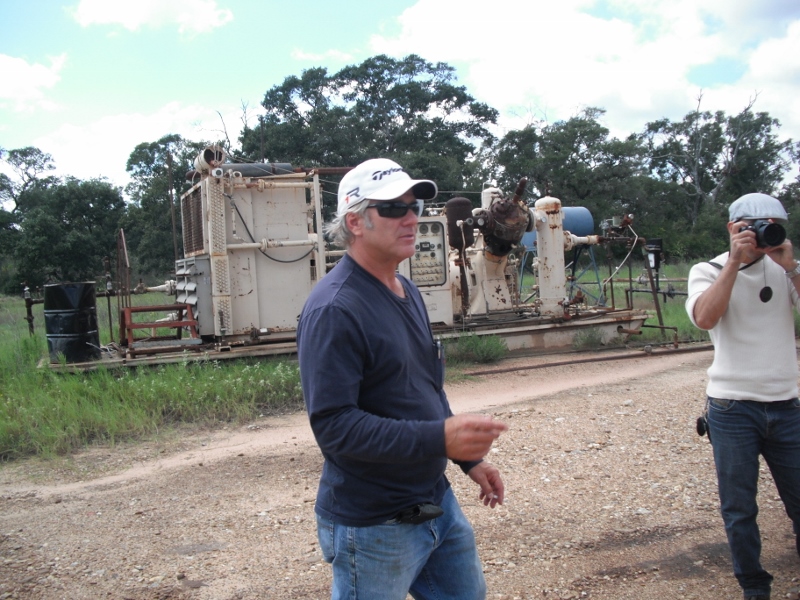 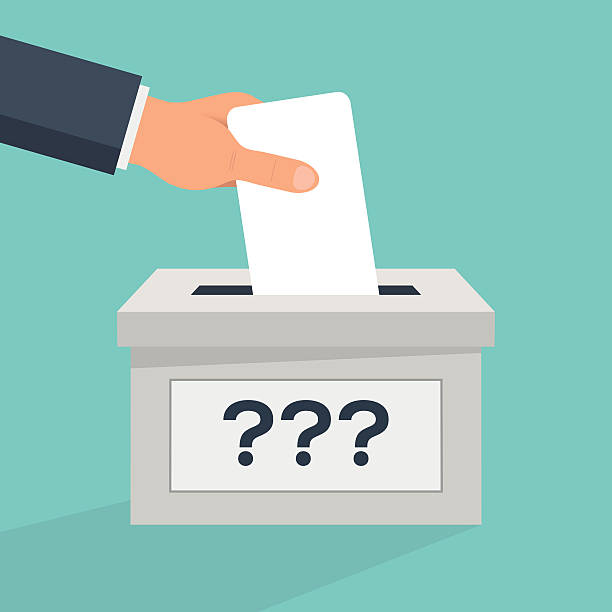 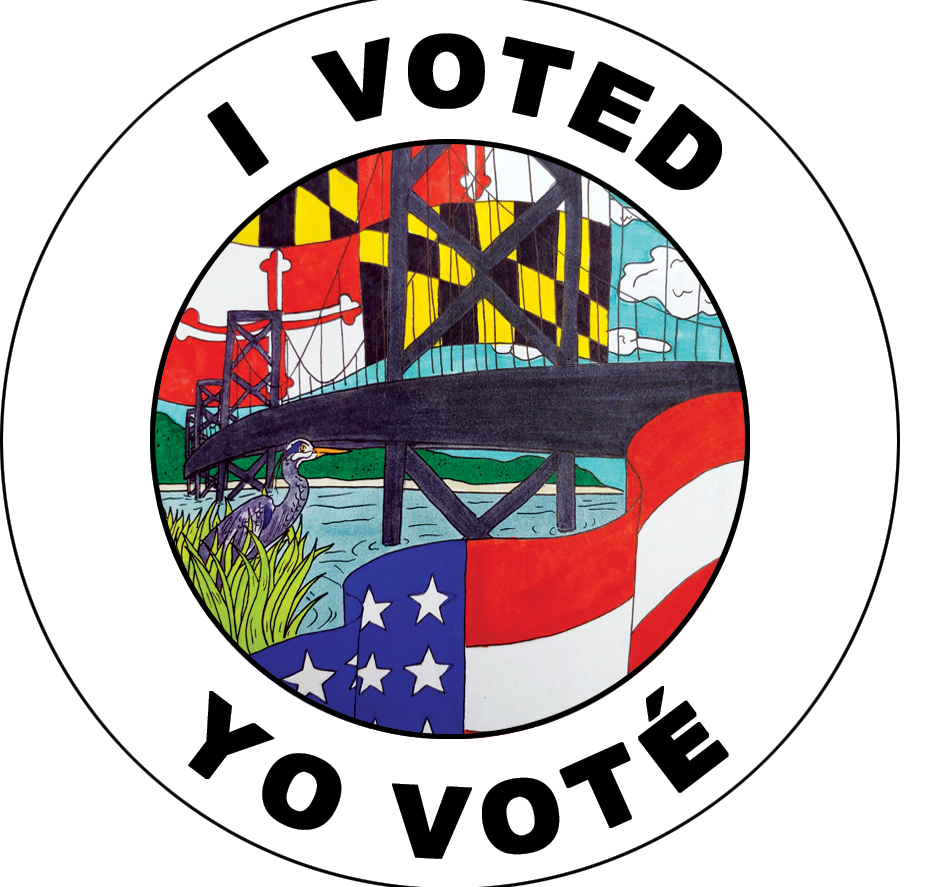 For some years, my wife has been receiving text messages to someone whom
I'll call "Conchita." My wife's name is not Conchita.

These texts are relatively innocuous, advertising goods or services seemingly
aimed at a young to middle-aged woman. But anything that comes uninvited to
a cellphone is not innocuous; in my view, it is an invasion of privacy. And like I
said, my wife's name is not "Conchita."

This week I discovered who "Conchita" is.

She is a Black woman around 40 years of age. She lives 35 miles from me in
another Maryland suburb of Washington DC. I know her likely street address,
email address, telephone numbers, names of people close to her, high school,
and what she looked like some 12 years ago. I know her first, last and middle
name. I know her nickname.

I learned all this due to alerts from IDNotify, a free identity-theft service included
with my TurboTax subscription. This week IDNotify sent me seven alerts of
hacks involving me, my wife and our son. These include accurate instances of
our cell and landline numbers, email addresses current and former (including
two I haven't used in 30-40 years), and of course street addresses. Our names
are spelled correctly.

There was misinformation too. Some was amusing -- conflating my

I was upset, natch, but also curious -- about "Conchita," whose name first
caused alarm but has turned into a running joke between my wife and me..
it was a simple step to fill in the blanks. All I did was go to Whitepages.com and
Facebook.

At Whitepages, I discovered names of persons close to "Conchita" and two
phone numbers. At Facebook, it was easy to find her account given what I
already knew about her. There, I found her nickname, name of high school and
smiling graduation photo, plus 15 more shots of her and others apparently
close to her. All the photos are youthful. Seems "Conchita" stopped posting in
2010.

In the 'sorta good' category, i would include direct marketing. Full disclosure:
I'm retired now but for many years I made a nice living as a direct marketer. I
marketed our own publications successfully and, as a consultant, won awards
for my work, not to mention a satisfied clientele.

Direct marketing, or "DM", is not spam. DM goes to someone or something with
whom you have an existing business relationship. Spam is uninvited. DM is
legal in the U.S. though sharply restricted in many other countries. Spam
violates the CAN-SPAM Act of 2003, though just try finding anyone who got
punished under CAN-SPAM.

At its ethical best, DM brings goods and services to your attention that you
might actually need or want. And if not, it's easy enough to hit "delete" or dump
it in the spam folder (or toss the envelope into the trash unopened).

Spam has little upside. It's the very definition of "junk" mail -- unwanted,
unrequested, unwelcome, often selling unsavory drek like penis enhancers. Not
to mention those messages from Mrs. Harmony Njoku in Lagos who prays for
your good health and requests your bank account number so she can rush your
unclaimed $7 million bequest.

And it gets darker.

Those emails from somewhere (Russia?), the ones demanding ransom or
they'll blow up your computer? That threaten to broadcast your porn-browsing
habits to the world, that contain enough personal information to convince you
they mean business? What, you haven't received those? I have, like once
every few months.

At first they were terrifying. I'd read stories about computers frozen and
ransoms paid. I reported such attacks dutifully to the FBI. The FBI never
responded.

Then I started backing up to the Microsoft cloud and figured I could ignore
them. Nothing happened. I don't think it ever will, because Microsoft's
reputation depends on its security. But then, I am a trusting sort.
Now let's go to the really dark side.

her--I tell the world what an evil person she is, then publish all that personal

information I've found. But I don't stop there. I tell my peeps to assemble in
front of Conchita's home on Saturday night bearing torches. Then do the same
thing to those persons listed as being close to her.

Or suppose, eviller still, I make another stop at MyLife.com. There, for a small
fee, I can get just about everything there is to know on "Conchita" -- criminal
record, lawsuits, something called "reputation score" ... aw, let's just quote from
MyLife's website:

I didn't go to MyLife. I didn't follow up on close associates. I didn't contact
"Conchita" and don't intend to. Best I can figure, she got hacked too, which is
how her name was linked to my wife's cell. "Conchita" probably goes through
life blissfully unaware of any of this, while my wife keeps getting texts.

I dunno. This isn't a personal advice column. You could go dark, unlisting
phone numbers, cancelling email accounts, shutting off the gas and moving to
an unheated cabin in the woods, but even that might not work. You'd still have
a Social Security number, still have a driver's license. No credit cards, OK, but
you'd still either use an ATM or stuff cash in that lumpy mattress.

You could practice privacy hygiene. Change passwords, restrict who sees your
cell number, stuff you know to do but maybe don't. Face it: Ordering online can
be great, banking online ditto, surfing the Web for goodies too. Streaming? Oh
yeah.

Just remember one: This stuff isn't free. You're paying a big price. Your

personal information is being bought and sold every second, legally. You're
getting creepily targeted Facebook ads because Facebook knows you inside
and out -- literally. Facebook is the most sophisticated data collection and
analysis machine ever known to humankind.

This isn't about Facebook though, no more than it is about Amazon, Google,

Mrs. Njoku with her $7 million or ... "Conchita". It's about you and me. Keep
your wits about you as you make your way in the world. In the immortal words
of Hill Street Blues' Sgt. Esterhaus, "Let's be careful out there."

P.S. My novel To Do Justice is to scheduled come out in October from
TouchPoint Press. Proofs are on the way. "Justice" is the final novel in the
"Chicago Trilogy" that began with To Love Mercy. TouchPoint is to publish the
entire trilogy, including republishing "Mercy". Dear Reader, you will be first to
know. There might even be special deals if I can swing something with
TouchPoint.

P.P.S. Sorry you haven't heard from me in a while. Sheer laziness. I'll try to be
a more conscientious correspondent.

P.P.P.S. There are still FREE copies available of To Love Mercy (the first
edition from Mid Atlantic Highlands in 2006). Drop a line to
frank@frankjoseph.com for your own. It really is free, no strings attached. All I
ask is to post a review if you like it.